„Lonely Days“ from 1992 is a fine Compilation of nine Gregory-Isaacs-Orginals.

It’s estimated that Gregory Isaacs (15 July 1951 – 25 October 2010) may have released in excess of 500 albums in Jamaica and around the world; whether this is an exaggeration is hard to quantify, but he can still claim to be the most recorded reggae star, which made him hugely popular as a live act too.

He has rightly been described as having one of the most “exquisite voices in reggae” and he began his thirty-year recording career as a seventeen-year-old in 1968.

In his teenage years, Isaacs became a veteran of the talent contests that regularly took place in Jamaica. In 1968, he made his recording debut as Winston Sinclair, with the single „Another Heartache“, recorded for producer Byron Lee. The single sold poorly and Isaacs went on to team up with Errol Dunkley to start the African Museum record label and shop, and soon had a massive hit with „My Only Lover“, credited as the first lovers rock record ever made. He recorded for other producers to finance further African Museum recordings, having a string of hits in the three years that followed, ranging from ballads to roots reggae, including „All I Have Is Love“, „Lonely Soldier“, „Black a Kill Black“, „Extra Classic“ and his cover version of Dobby Dobson’s „Loving Pauper“. In 1974, he began working with producer Alvin Ranglin, and that year he had his first Jamaican no. 1 single with „Love Is Overdue“.

By the late-1970s, Isaacs was one of the biggest reggae performers in the world, regularly touring the US and the UK, and only challenged by Dennis Brown and Bob Marley.

Milo Miles, writing in The New York Times, described Isaacs as „the most exquisite vocalist in reggae“.
Label: Jamaican Gold 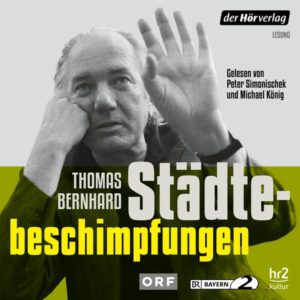