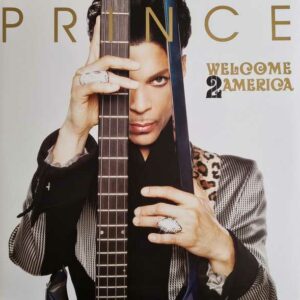 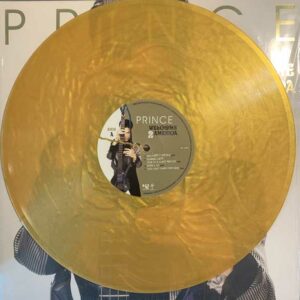 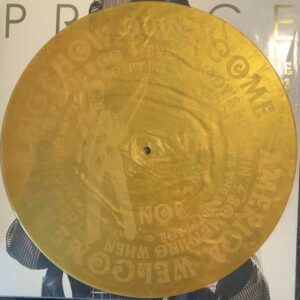 Welcome 2 America is the first full previously-unreleased studio album of Prince material to be released posthumously, and the tenth posthumous album release overall.

Recorded in 2010, the album was tentatively planned for release in 2011, likely as a follow-up to 20Ten and in conjunction with the Welcome 2 America Tour, which ran from December 2010 to May 2011. The album was abandoned at the time for unknown reasons, however. If released at that time, it would have been Prince’s 36th full-length studio album. The posthumous release makes use of what’s believed to be the final configuration of the album. Contrary to some previous releases by The Prince Estate, there was no technical necessity to do new mixes of the songs.

The Prince Estate and The Current radio-station produced an four-part podcast series, presented by Minneapolis Music journalist Andrea Swensson, Shelby J. and Morris Hayes titled “Prince: The Story of Welcome 2 America”. In this audio-documentary Tal Wilkenfeld, Chris Coleman, Elisa Fiorillo and Liv Warfield, among others, share stories about the making-of the album.

The album entered Billboard Top R&B Albums at number 1 and at number 4 on the The Billboard 200 chart. 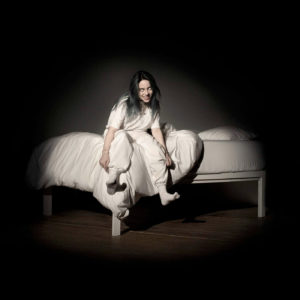 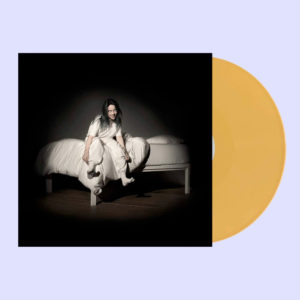