Marty Balin (1942 – 2018) co-founded the band Jefferson Airplane after meeting guitarist Paul Kantner (1941 – 2016) at a hootenanny in 1966. The legendary San Francisco psychedelic rock band with lead vocalists Grace Slick and Marty Balin was known for 1960s classics such as “White Rabbit” and “Somebody to Love“.

Jefferson Airplane released their debut album in 1966 and quickly began developing a sound that would profoundly influence the psychedelic rock scene of the late 1960s. Their second album and first success, 1967’s “Surrealistic Pillow,” is one of the great classics of psychedelia.

„The Legacy“ brings some of their best songs in a mix of studio- and live-recordings on 180g marbled Vinyl. limited to 1.111 together. 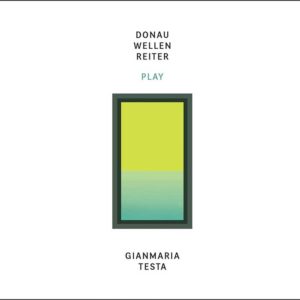 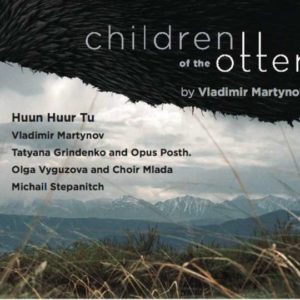 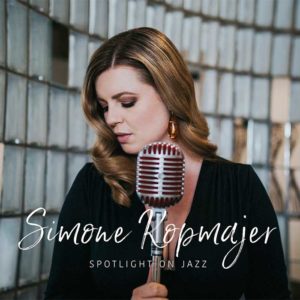 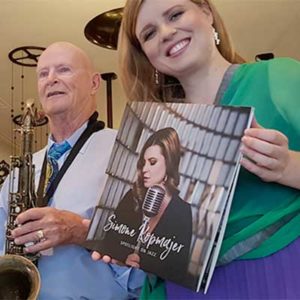